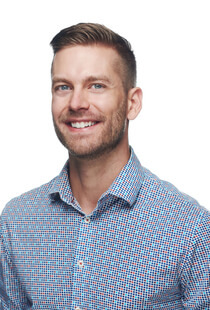 Dr. Carl Durand was born and raised in Portage la Prairie and attended the University of Winnipeg, graduating with a BSc in Biology in 2008. He then attended the University of Waterloo and graduated on the Dean’s honour list as a Doctor of Optometry in 2012, with special recognition for clinical excellence. Carl has spent the last 7 years practicing in both Newfoundland and British Columbia. In addition to English, he also speaks French and Spanish. He is living in the Selkirk area where he enjoys working on his hobby farm.