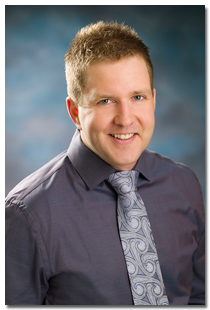 Sports were a large part of Dr. Aiken’s life growing up, as a youth, he played any sport he had time for including hockey, football, baseball, soccer, lacrosse, basketball, track and field, and golf. He continues to play and support many different sports and believes in the importance of contributing to organized youth sports.

Dr. Aiken has always been involved in community and volunteer endeavours. Currently he is a member of the Lions Club and is involved in many other non-profit and volunteer organizations. He strongly believes that individual and corporate community involvement plays a large part in the strength and well-being of a community.